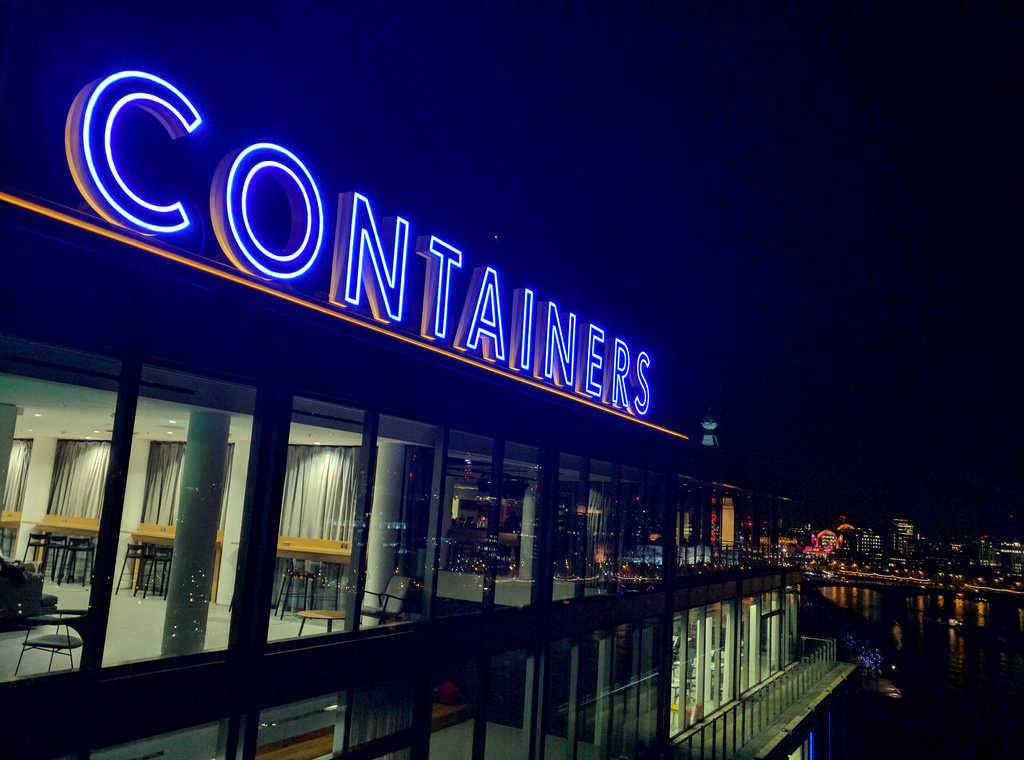 We all know that digital disruption has changed the face of the traditional media landscape irrevocably, but the scale of technological change has been completely without precedent and the full consequences are still unfolding. So how has the digital revolution transformed the experiences of audiences, and how have the media responded to meet these new expectations?

The Creative and Cultural Industries Network will be joined by three exceptional alumni working across the fields of Film and TV, Radio and Journalism to discuss how their fields have been transformed, the opportunities that have arisen, and the dangers at the frontiers of technological advance. 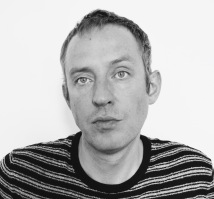 Dan Nolan: Based in Budapest, author and European Press Prize laureate Dan Nolan writes on media, politics and culture, and the areas where they intersect, and has seen first hand how digital media have enabled a concerted attack on democracy, enabling Viktor Orban to tighten his grip on power. Dan will also be looking at the positives of digital – such as crowdfunded investigative outlets and cross-border collaborations. 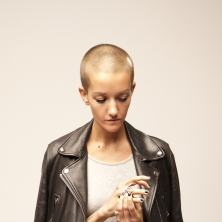 Hana Walker-Brown: An award-winning documentary maker, sound composer, podcast producer and journalist based in London, Hana is an executive producer at Audible and former freelance producer for the BBC. This month she was named in the Radio Academy and ReelWorld’s list of thirty people under the age of 30 who have shown exceptional tenacity, talent and a proven trajectory to be the industry’s next generation of talent. An exceptional talent at the cutting edge of creative radio, Hana is perfectly placed to share her perspective on how the medium is responding to the new challenges. 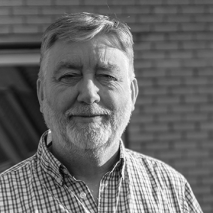 Mike Morris: A senior executive in the UK media industry, founder of Cue Card Media, former Marketing Director of Channel 4’s commercial arm, and financier of many of Channel 4’s most successful programmes and films from Shameless to The Inbetweeners Movie Mike knows the Film and Television Industry inside out. He was managing director at ITEL, the HBO/United Broadcasting distribution joint venture, responsible for the UK distributor becoming the first television company to win the Queen’s Award for Enterprise International Trade.

So what does our digital future hold? Take a Thames-side seat at the fantastic Sea Containers venue and join in the discussion. 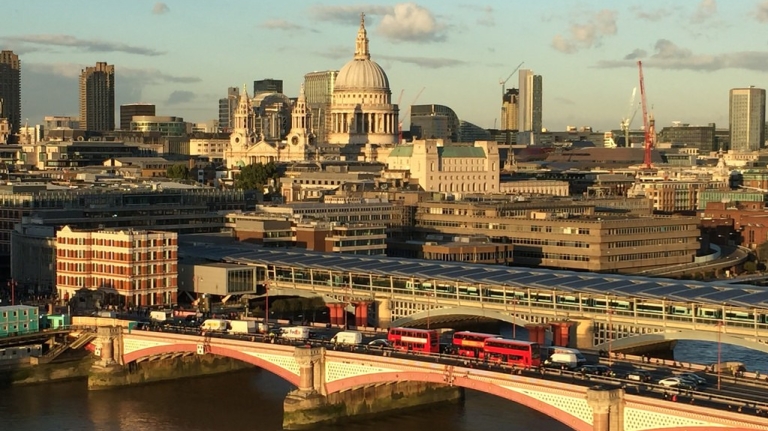