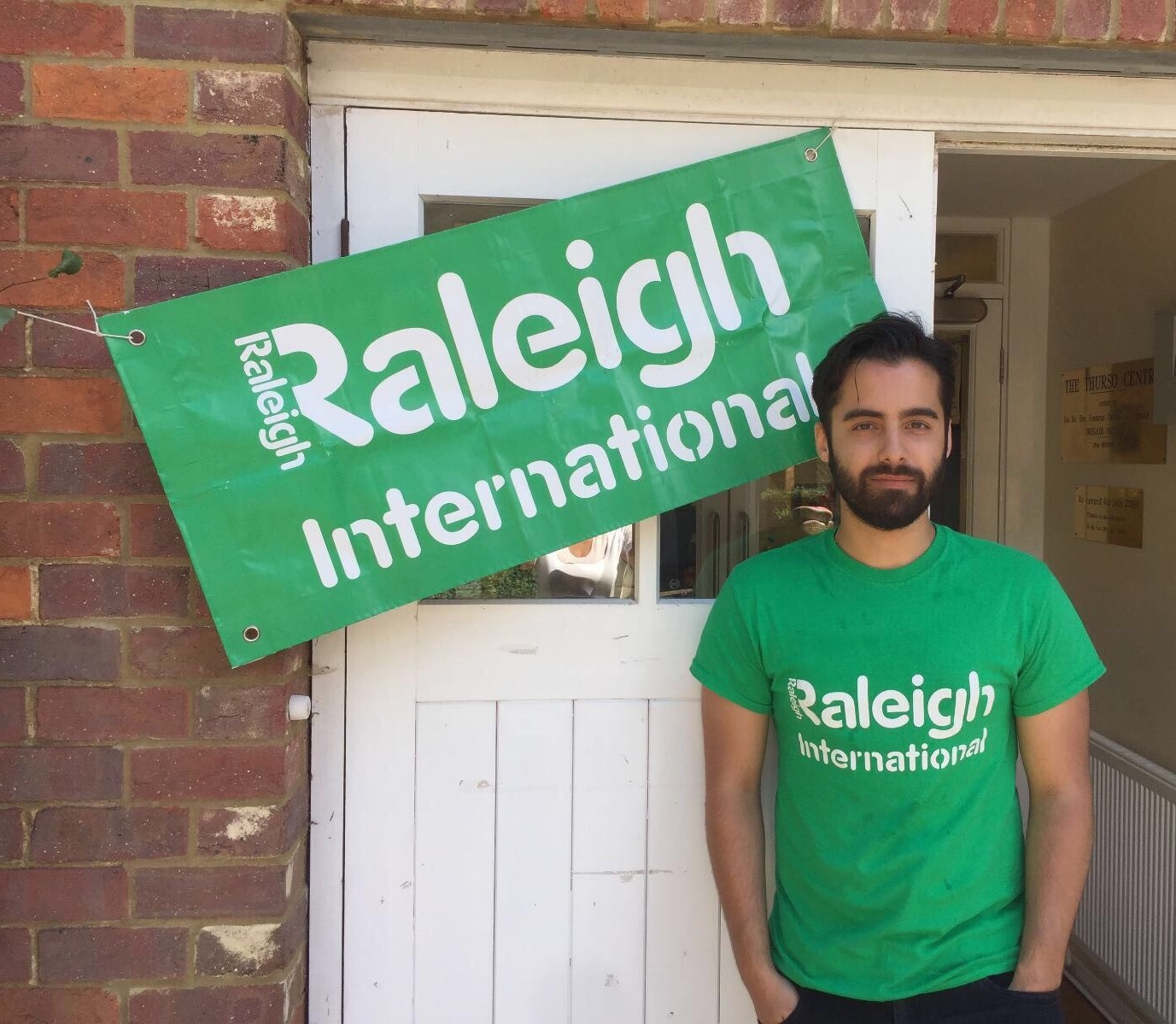 Miguel De Palma graduated with a BA (Hons) in English Literature in 2014, having studied at the Scarborough campus. Now he is preparing to travel to Tanzania with Raleigh International, a sustainable development charity that focuses on creating lasting change through youth, delivering its projects through young people from around the world. We asked Miguel to write an article for us to tell us a bit about his time as a student, his life since graduation, and his work with Raleigh.

I recall a basic, surface level philosophy used to guide my choices; what I liked, very basically, translated into what I wanted. It led me to the University of Hull in 2010. Living in Kent at the time, Hull was an enticing opportunity to live and breathe a distant, exciting part of the country. Being based in the Scarborough campus, a now soon to be symbol of a bygone era, captured a sense of synchronization with the picturesque landscapes of the surrounding Yorkshire coast, which inspired writers such as Bram Stoker and Anne Brontë to relay its riches in their works. Three years on, I graduated with a degree in English Literature. During my years at the university, I was lucky enough to be surrounded by inspirational figures, in the form of lecturers, as well as my peers.

One such lecturer was Dr. Sunil Shastri, who I came across via Global Environmental Issues, a free elective in my first year. Dr. Sunil’s passion and expertise opened the door for me into issues surrounding the environment and sustainable development; issues such as deforestation, water scarcity, loss of biodiversity and environmental threats. Little did I know the extent this formative impact would have on my own development.

Fast forward five years, fumbling through the trenches of London working life, somewhat aimlessly dipping my feet in catering, retail and administration jobs, I came across Raleigh International. My philosophy led to stagnation in my personal development, as I had mistakenly let my life become too cyclical, confined to big city survival, failing to broaden horizons. After temping with the charity for a month, they asked me back permanently. I once again found myself surrounded by inspirational figures; people of a variety of ages with stories about international volunteering having a lasting impact on their lives. Stories about working with young people in rural communities, creating bonds for life with host country volunteer counterparts whilst making a positive contribution, helping communities thrive and prosper. I was in awe but felt like an outsider, never having challenged myself to that level. I became determined to change that. Raleigh helped me realise that I can break the habit by taking a step out of my comfort zone whilst attempting to make a positive contribution to the lives of people far less privileged.

Raleigh’s ethos, built around the UN’s Global Goals, is a newfound passion that I seek to combine with my degree; as a Volunteer Manager (Communications Officer) this Autumn in Tanzania, for 13 weeks, my primary job will be providing a 360° view of life on expedition, by gathering stories and material for the expedition blogs. The three phases on a Raleigh expedition consist of a Water, Sanitation & Hygiene (WASH) project, an example of which is constructing hand washing stations and sanitation blocks; Natural Resource Management which is mostly built around reforestation; and the adventure phase, 19 day trek, which in Tanzania includes passing through Ruaha national park where volunteers will get a chance to see some of the country’s wildlife first hand.

Raleigh sees young people as agents of change, that will ultimately bring about a better way of living. I often assess volunteers that come to head office, 17-24 year olds who have already accomplished so much and are so driven by solidarity and responsibility towards the concept of a global community. They are inspiring and a source of positivity for future years in our society.

I can no longer rely on the Yorkshire coast for inspiration even though I keep it close to my chest. My philosophy since those days in Scarborough has changed now into one where guided by heart and mind, I seek to thrive within the values of hope; I don’t yet entirely know what this new journey will bring me but I hope that while I step and see and breathe the air that blows between the green hills of Africa, I will be entrusted with many a story to tell.

If you are interested in finding out more about Miguel’s project with Raleigh International or supporting him, you can visit his justgiving page here 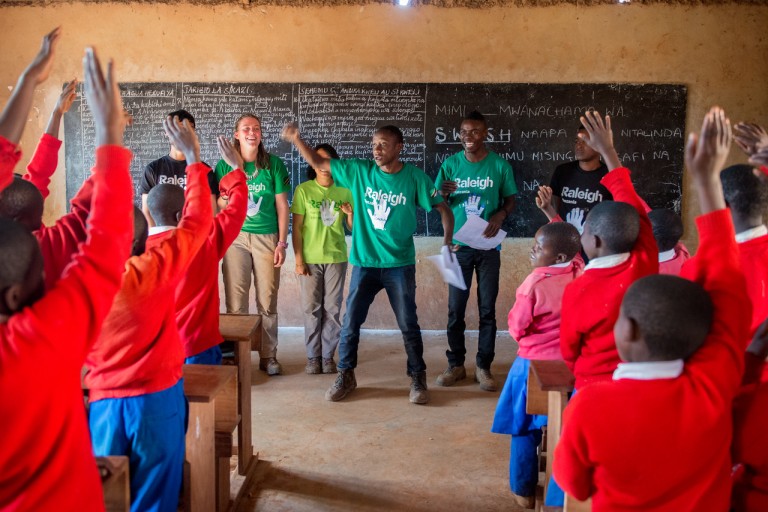