Alumni Engagement Manager David Simpson reports on the Legal Professional Network Meeting at Sackers on the subject of “Brexit, what happens next” with a selection of event photographs at the bottom of the report.

We received an incredibly warm and enthusiastic response from alumni interested in joining us at Sackers on Monday 1 March to discuss Brexit, its implications, and what might potentially happen next. With a line up of speakers that featured Professor of European Public Law, Patrick Birkinshaw, James Turner QC, an expert in family law, and Director of International Trade at the Hull and Humber Chambers of Commerce, Pauline Wade, an informative and well-rounded debate was promised. Unfortunately ‘The Beast from the East’ snow storm hit London, affecting public transport and resulting in public warnings to avoid unnecessary travel and to stay at home.

The first Legal Professional Network meeting coincided with the hottest day of the year in 2017, this second meeting coincided with some of the worst weather conditions we have seen in recent years. Understandably many alumni sent their apologies, and one of our speakers, Professor Birkinshaw, was unable to make it to the event. The team travelled down from Hull, eager to meet alumni, and we were delighted to be able to welcome and discuss Brexit with the hardy souls who were able to join us.

Event host, Ian Pittaway,  Senior Partner at Sackers, welcomed guests, referrencing the biting cold Yorkshire winds alumni will have experienced as students in Hull. He then introduced our first speaker of the evening, Pauline Wade, who gave a thorough and informative introduction to trade agreements and the environment in which the British government will be attempting to negotiate new trade deals after Brexit. A short discussion amongst alumni followed on issues such as why Britain is already behind Germany, France and the Netherlands in trade with India and China, and how the British government will need to find ways of making up for the deficit in skilled, expert negotiators.

Next, James Turner QC took a look at Brexit from a different angle, questioning the impact that it would have on family law, with uncertainty over Britain’s continuing participation in the Brussels II Regulation leaving huge questions regarding jurisdiction over and enforcement of legal judgements around marriage breakups and responsibility over children when one of the parents originates in a remaining EU country.  Taking a look at Brexit using such specific and concrete examples allowed us to view the situation in a very different way, with minor changes having potentially significant impacts on reciprocal agreements and the balance of power when cases are of relevance to more than one judicial system.

It was very unfortunate that the weather and chaos affecting transport meant that so many alumni who had wanted to be able to join in the discussion on the evening were unable to come. We hope very much that we will be able to welcome you to another event very soon. 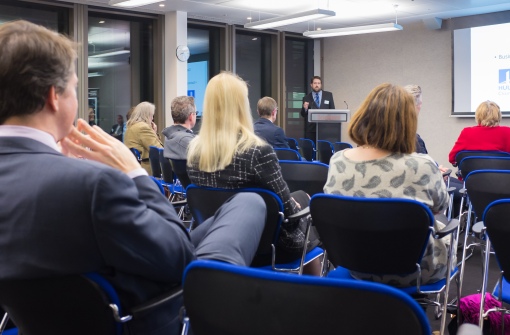 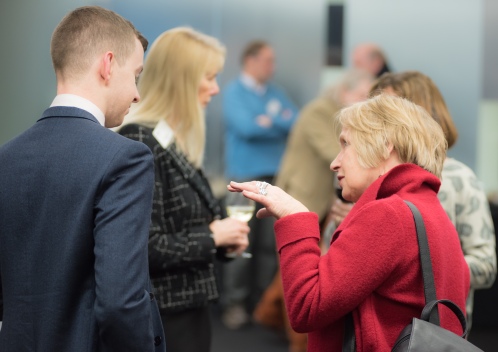 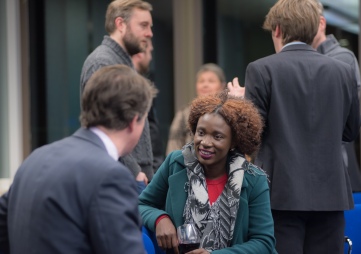 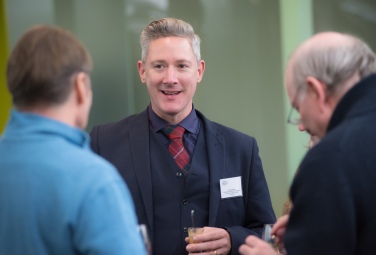 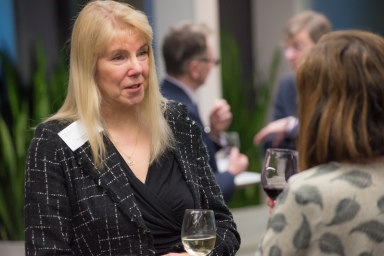 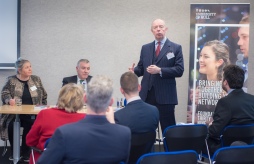